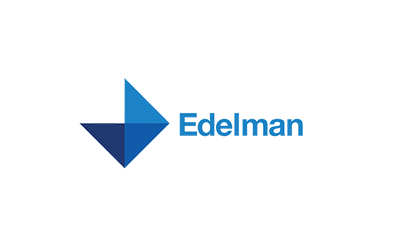 Adobe requested that Edelman, a communications marketing firm, vet a media list to find likely customers for Adobe’s Creative Cloud suite. Working from the list of 341 media outlets, Edelman identified a shortlist of 600 influencers in the space using lookalike analysis. 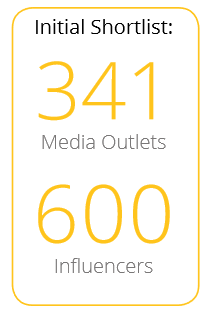 Thank you for your interest in Demographics Pro.

We’ll be in contact soon to discuss
how we can best help you.